When was night vision invented and by who? 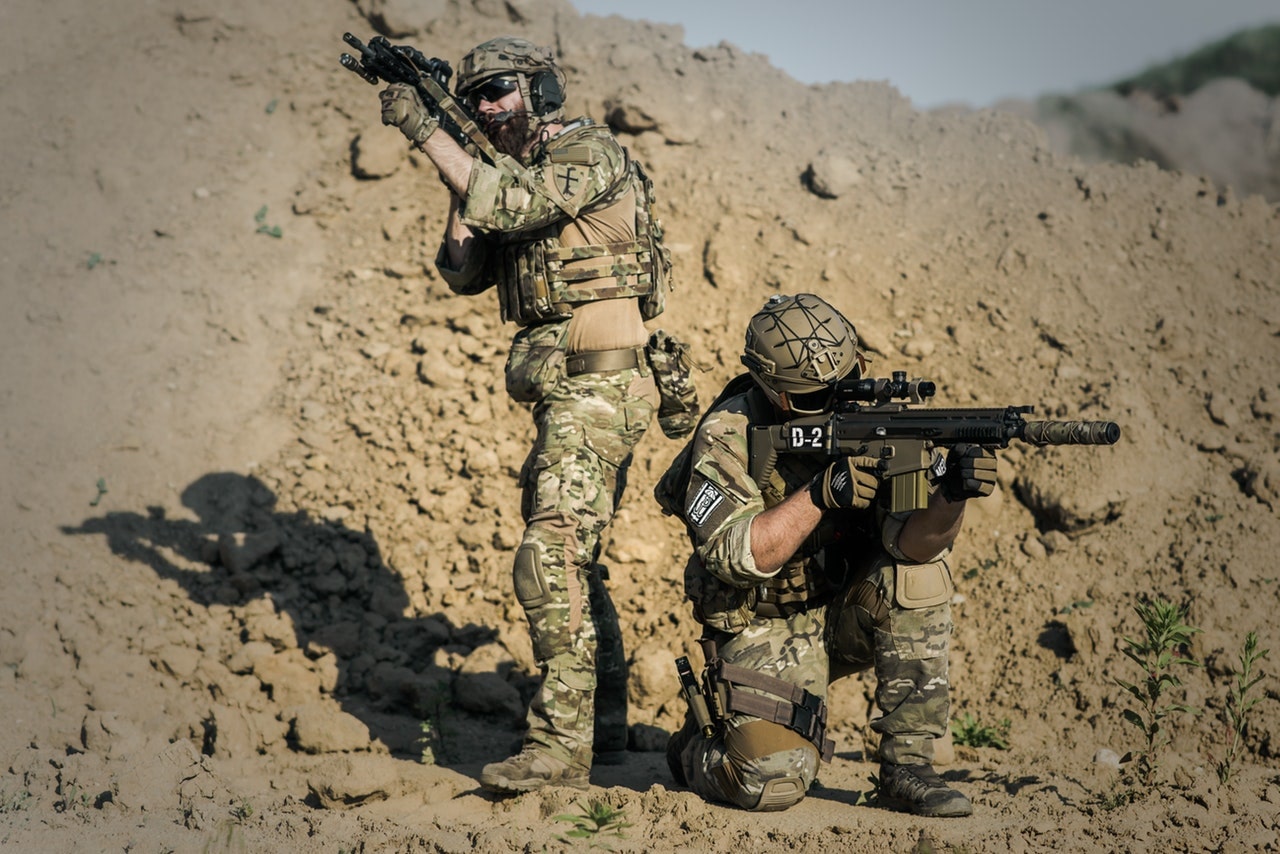 When was night vision invented and by who?

The night vision technology seems like a modern time thing. Nevertheless people should realize that night vision devices are actually things of the past than they think of. In addition, they should also know that they didn’t originate from America, like most people believe. As a matter of fact, the real inventor might surprise some people since the inventor was even not from the powerhouse nations during the 2nd world war. So, the main question remains, when was the technology of night vision invented? With the history of everything, we can’t answer that question very shortly. If you’re interested in discovering about this journey of how night vision devices came into existence, continue reading this article and you’ll certainly know about it.

When was night vision invented?

The 1st device to deploy the night vision technology was invented by a German electrical equipment producer known as AEG back in the 1930s. That was the 1st practical NV device which was advanced in Germany. The device was mainly utilized in both the German infantry and German tanks during the 2nd world war. During this same period, United States military brought out their own NV device. The ‘snoperscopes’ and ‘sniperscope’ were M2 and M1 carbine equipped with the infrared night seeing devices.

After the 2nd world war, the first night vision devices to be developed for commercial purposes was done by Vladimir Zworykin at America’s manufacture of the Radio Corporation with the principal objective of civilian uses and not for combat use.

Who invented NV goggles and binoculars?

The inventor of night vision goggle was a simple physicist from the nation of Hungary. This physicist was known as Kalman Tihanyi. Tihanyi is the one that discovered one could have infrared sensitive lights. This physicist put the application in place for the military purposes. It was utilized on a bugger scale of an electronic kind of TV that British would have set up in 1929 on the batteries of their anti-aircraft. It’s therefore easy to note that this durable solution has been processed over the years as well as made into an application that is currently familiar with the world.

Night vision goggles and binoculars were brought to the current look by German army 2nd world war started. As we previously stated, AEG, which is a German company, was the first company to start the development of night goggles in 1935. In addition, AEG had sufficiently refined night goggles by 1939 such that German army had the ability to start using them in their equipment.

Telescopic rangefinders and devices were the 1st pieces to be used. They would be fixed firmly on Panther tanks. This gave the Germans a definite advantage during the start of the 2nd world war as they were able to attack and move at night. Most of other armies were therefore unable to counterattack well.