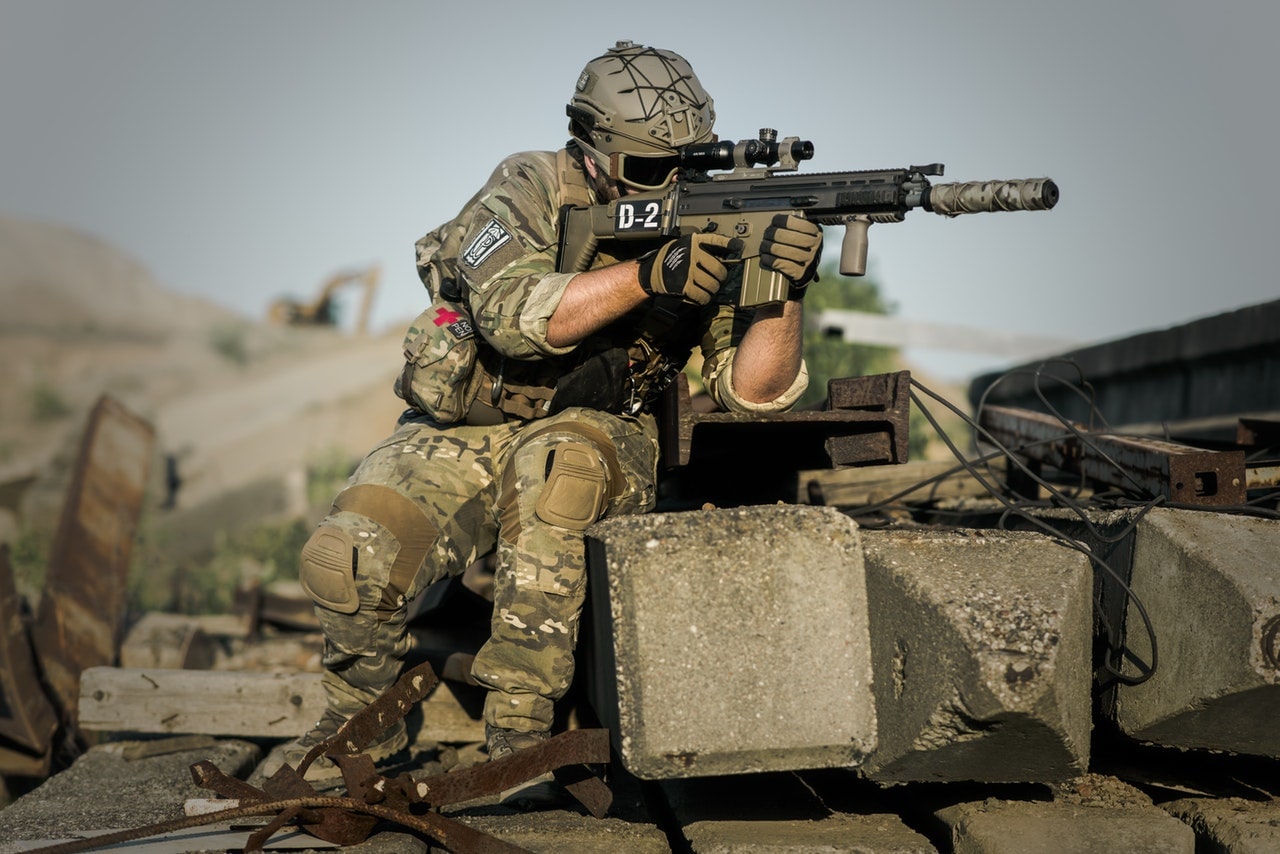 Most shooters and hunters use NV enhancements. Like the term suggests, enhancements allow them to shoot or hunt effectively in the low light situations or at night. Owners of firearms usually select between complete NV scopes and clip-on or mountable NV optics.

One problem with NV scopes is the fact that they replaces the firearm’s standard scope completely. Therefore, you’ve to essentially switch between a daytime scope and night vision scope. This is mainly due to the fact that NV scopes cannot be used in daylight. Additionally, you must zero-in a Night vision or daytime scope each time you’ve mounted any of them on the firearm. Most owners of firearms consider this to be completely an inconvenience.